Week two has been full of baby steps toward getting some structure!  There has also been lots of emotion as we realize this is kinda a big deal and that we are all pretty exhausted emotionally from months upon months of steps simply to get to week two in Australia!  And, there’s some homesickness that has crept in as well.  We miss our Florida home and friends so very much!

We began the week by visiting Sophie’s new university – the University of Queensland or UQ as it is often called here.  Even though we are living here, Sophie is still considered an international student so we were given a tour of the school by another international student named Angel who was from China.  She was lovely and helpful in giving us a sense of the layout and some tips for maximizing the experience.  One of the most interesting parts was being introduced to the napping chairs that are available at one of the many libraries on campus!  Many of the buildings are made of sandstone and are simply gorgeous.  Next, Sophie was able to meet with one of the history professors, who went above and beyond to spend time getting to know her and also spent time with us explaining a few things.  One of the biggest shocks for us when we first began exploring universities in the US while Sophie was in high school was how little we as parents were factored in even though we paid the bill.  It was nice for a professor to take the time to chat with us!  Another big difference here in Australia is that even though there is a stellar sport centre on campus (far better than where Sophie was), there is an absence of college sports teams.  While I used to love college sports, I appreciate as a parent that here it is about academics.  Our daughter went to a small liberal arts college in the states and made the Presidents list every semester yet the scholarships went to the international sports students of a college that really wasn’t known for its sports, so my enthusiasm for college sports has waned just a bit now that I am a parent! 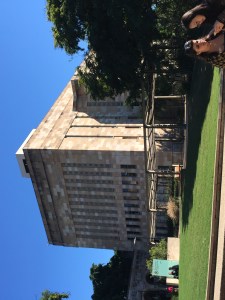 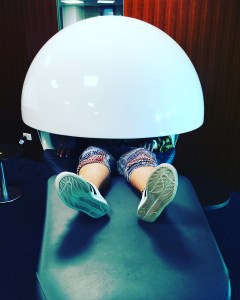 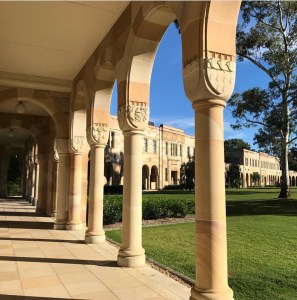 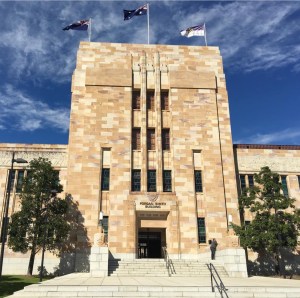 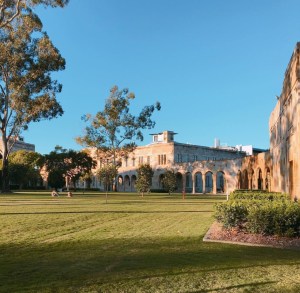 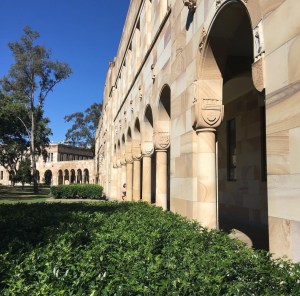 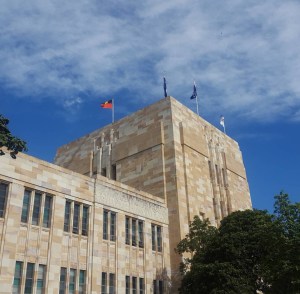 On Tuesday, we went to the council to have our dogs registered.  All went well with that process but then we got a call on Thursday that there was a problem with where we lived and the number of dogs we have.  They will be sending us a letter in the mail next week and we will register an appeal and see what happens next.  Keep your fingers crossed for us that our appeal works!  What we do know for sure is that we will probably be needing to find another place to live at the end of our 7 month lease due to the animals.  And on that note, we had a skype call with House Hunters International last weekend and they are interested in our family’s adventure but they only work with those who have at least a one year lease or who buy so lots for us to figure out in the coming weeks!  We have been having fun visiting open houses (called inspections here) and just learning about the different neighborhoods as we do this!  We love getting to see inside the architecture of the Queenslander homes!  We will let you know if it works out with House Hunters International!

Midweek, we did a trial run of the route Eve will be taking to her school Lourdes Hill which is on the other side of the river from us.  We were initially going to wait for Eve to start school until the next term started in mid July but we decided to go ahead and let her ease into things before winter break starts in two weeks.  She will be ready to go come next term and hopefully make some friends in the process of getting used to her new school!   In Australia, kids take the city buses like everyone else.  Public transit is a normal part of life here and since we don’t have a car yet, we are keen on getting the hang of things so we aren’t limited to walking!  On this trial run, we caught a bus at the top of our street and rode down to the ferry stop and caught the ferry across the river then walked to Eve’s new school to purchase her uniforms!  It actually ended up being lots of fun and we so appreciate Eve’s awesome attitude about uniforms!  Our girl rocks everything she wears!  It helps that every kid in Australia wears one.  Our favorite part are the hats…such a uniquely Aussie thing!  Eve’s first day of school is on Monday so I will, of course, be posting first day of school pics!  Thanks Eve for humoring your mom and allowing me to do this!  For now…here’s a pic of the hat! 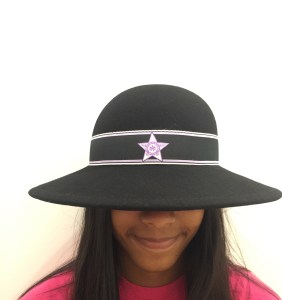 Lawson and Eve trying to figure out the bus routes!  There is definitely a learning curve to using the buses here! 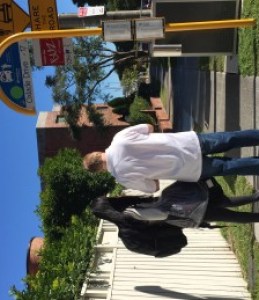 This is one of the city ferry’s that we catch to get up and down the river!  Pretty sweet way to commute! 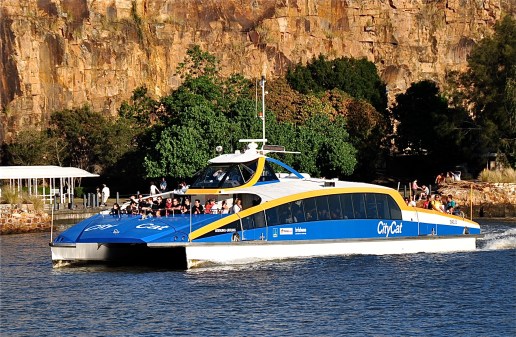 Towards the end of the week we went down to our local branch (New Farm) of the Brisbane library and got our library cards.  It’s a small thing but grounding nonetheless!  Along the way, we passed this farmer painted on one of the traffic signal boxes spread across the city.  New Farm used to be more of a farming community which, of course, makes me think of my dad.  I think he would love this! 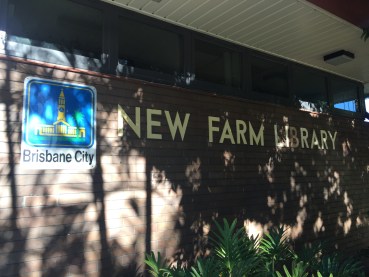 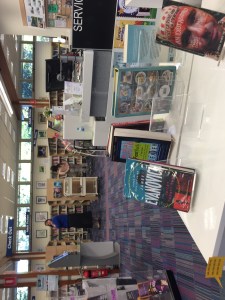 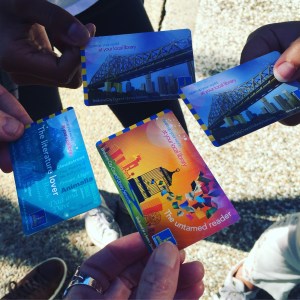 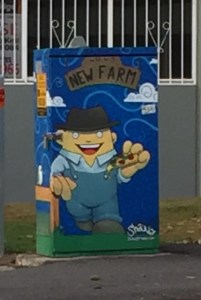 One of the challenges that has dogged us since our arrival has been mobile phone coverage.  We initially got a prepaid card so that we would have Australian service from the get go but we then switched to another carrier and getting things transferred has been a bit frustrating.  This week has been rough trying to get things worked out but I think we finally have things sorted!  Thank goodness!

Living abroad is not for the faint of heart!  The challenges are real!  The rewards are great too though!  We are having to work together as a family in new and interesting ways every day!  Some days are kinda rough as we bump into one another emotionally but the opportunities for personal growth are extraordinary!  We are learning so much and it’s only week two!

← Big moves and anxiety!
Somewhere over the rainbow →