So, it’s been a busy few days!  In addition to meeting with the estate sale company and setting a firm date for it, on Friday we received confirmation that our three dogs and our cat had received permits to be exported from the US and imported to Australia!  Yahoo!  Lawson was then able to apply for reservation’s in Melbourne’s post entry quarantine facility and today we got that confirmation!  This whole thing has been like a complicated 1500 piece jigsaw puzzle.  One step must be completed before the next can be started.  There is our local vet, the official government vet in Gainesville and a vet in Kansas to communicate with.  Oh, and then the Australian end of things as well!  Whew!  Lawson has worked on all of this as I’ve been sorting things to keep and things to sell  We still have one more very huge step with our furry kids that will need to be completed just 5 days before we board our flight in L.A…no stress there!  Nevertheless, a couple of big hurdles cleared! 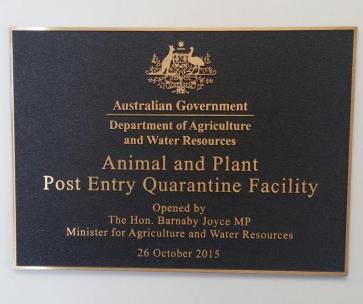 In the midst of these details, our oldest daughter Sophie turned 20 yesterday!  And, boy did we celebrate her!  Our youngest daughter, Eve, made this beautiful cake from scratch for her sister!  Celebrating with her family and two best friends made the day perfect! 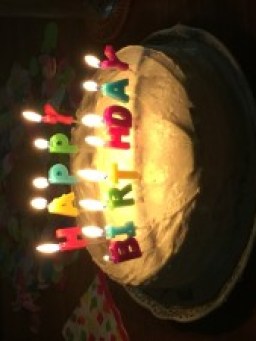 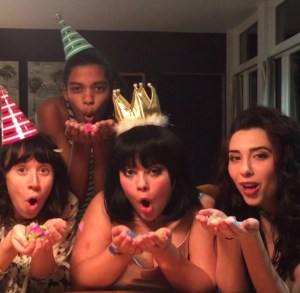 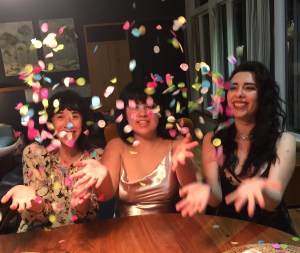 .Sometimes all the balls that we are juggling can seem overwhelming.  It is important in the midst of that juggling to celebrate life!  Here’s to you Sophie!  You inspire us to be adventurers!

In the thick of it!

I know blogs are best when the blogger actually posts but I have been uninspired to write about this part of the journey.  I can’t imagine a less glamorous part of the process than the one we are currently in.  Who would possibly want to read about this?!  At the beginning of January, we began the arduous task of padding then shrink wrapping then moving furniture to long term storage.  Ugh!  I am proud to say that Lawson and are doing it all ourselves (we are developing some mad shrink wrap skills) except for moving the really big pieces that took professionals to lift. This came after staging each room of my parents home and taking photos for a future sales flyer.  Since our future is unknown, the question has been, should we decide to stay for a significant amount of time in Brisbane, what would we want to send on a freighter to Australia at some future date?  What is worth putting in long term storage? 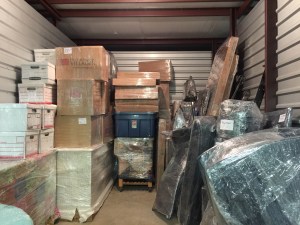 This process is stirring up so many emotions and questions including are we simply nuts (don’t answer that) and why is it so hard to think about being apart from our stuff?  All adventures require us to stretch outside our comfort zone and this one is certainly stretching me personally.  It is hard to see clearly when we are in the thick of it!

Our girl and joy

Today we experimented with trying to get a photo that would serve as a temporary header for our blog in its very early days.  Our youngest daughter Eve kinda exudes joy (well, except when she doesn’t but that’s a different matter) and since joy is in our blog’s name we thought she would make a great model! What do you think? 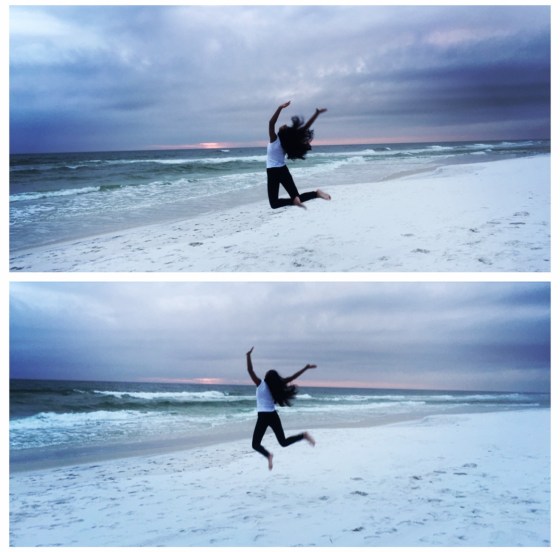 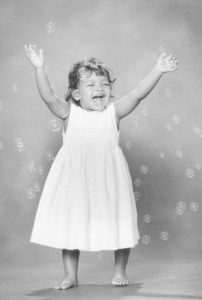 As you can see, from an early age, our
girl has been excellent at expressing
her love of life. You would never know
looking at this photo just how sick this
sweet baby girl was just a few months
before this photo. She is beautiful
evidence of the power of love and prayer! The painting to the right is one of our treasured pieces of art by Georgia artist Sherry Cook.  It perfectly expresses what we imagine unencumbered joy looking like – arms raised to the heavens, heart wide open to life’s possibilities, true freedom!  For us, just thinking in terms of what unencumbered joy might look and feel like is the beginning of the journey! Onward we go toward unencumbered joy!!

For a few years now, I have been working on letting go of many of my parents things.  Over half has been given to family or charity and yet an estate sale is still required.  My parents went through the Depression and saved everything!  They were the most resourceful people I have ever known and yet that resourcefulness has left me with an overabundance of things to be waded through.  In addition, they were remarkably good people, the kind of people that I aspire to be.  This means their things are imbued with tremendous meaning for me.  As I have sought to find the treasures in the midst of the volume, the question has been “would you take this to Australia”?  One of the treasures that I found was my dad’s watch.  He won this watch in the early 1960’s for being one of the top peanut farmers in the state of Alabama!  While he never wore jewelry, he always kept this watch on his dresser.  Neglected for 50 plus years, it took a little work by our jeweler to clean it up.  Today I picked it up with it’s new watch band!  This journey to Australia is not just about having a new adventure.  It is also about wrapping up this phase of my life. They say you know you are a grownup when you lose your parents.  I would add to that saying that “you know you are an adult when you have to let your childhood home and many of your parents things go”!  While our Australian visa deadline is pushing me to work faster on this process, days like today when a wonderful treasure is brought back to life helps with the roller coaster of emotions that I am navigating.  I think my dad would be proud that his lovely old watch will be gracing my wrist both in the United States and in Australia! 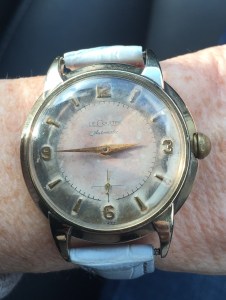 The dictionary defines change as to make something different from what it currently is.  Change number one in preparation for our Aussie adventure was to bring our university girl home from Flagler College for the upcoming semester while we help her apply for university in Australia and find what course credits transfer and which do not.  It was difficult to leave her amazing roommate Angel and to see her dorm space empty.  It is equally as difficult for our high achieving girl to be in a bit of limbo academically.  Patience is not her strong suit but bravery and a sense of adventure are so…here we go!  One change down, a million or so more to go! 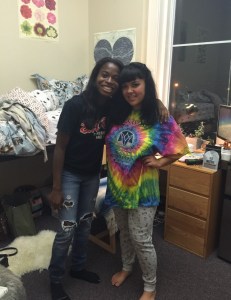 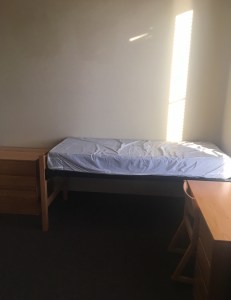 So you think you want to have an adventure eh?

Ever since our youngest daughter was a toddler we have talked about going on a family adventure to Australia.  For almost 15 years, we have talked about this.  Having dreams are funny things because sometimes they come true and leave you gasping for breath!  Sunday evening, December 4 we received word that our visas have been granted.  We have until early June 2017 to arrive!  Eeeh!

Let me back up a bit…..in April 2016, my husband Lawson and I went on a two week trip to Brisbane, Australia to explore the idea.  We were initially thinking we would simply apply for a short term visa and have an adventure.  It dawned on us while we were there that our girls could truly fall in love with Australia and choose to stay long term so we began exploring more long term visas as a back up.  While we were visiting schools, one of the staff mentioned a business/investor visa that would allow us to stay permanently if we ended up choosing that path.  So, Lawson filed an application of interest.  Truth be told, we thought we might get a no simply because in 5 months time Lawson’s birthday was at the cut off age for this particular visa.  Instead of no we got an invitation to apply to the state of Queensland for this visa.  A few weeks later we received another yes and an invitation to begin the application process.  This was no small thing and we only had a month to gather our life on paper.  This process rivals international adoption in what is required of you (FBI checks, financial records, doctor visits, character assessments….to name a few).  And then we waited and waited.  Lawson’s birthday came and went.  We went about our life.  Finally, late October we got a yes….then a “oops you are not eligible for this visa” then a scramble to figure out ways around this hiccup which we did and now on this 5th day of December 2016 we are feeling quite overwhelmed by what has just happened!  We are the first Americans to be granted this type of visa for the state of Queensland!.  We are beyond thrilled, a whole lot of overwhelmed and a wee bit scared at what we are attempting to do!  We would love to have our friends join us on this adventure as we blog about the process of getting to Australia and eventually about life in Brisbane!